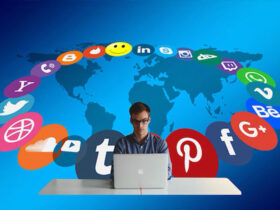 SAS ceilings are made by SAS International, which is one of the leading manufacturers of metal ceiling tiles throughout the world. This company has been perfecting their ceiling tiles for decades through innovation, design, and manufacturing. They have three factories, and they produce high-quality finished products. They make a range of products to suit different environments and needs.

This metal ceiling system is one of the most popular, and it is a standard clip in ceiling, which is also called a spring tee ceiling. It has tiles that are pushed up from the underside, and they are clipped in a spring tee section of the grid. It was the first ceiling that SAS manufactured. It is still one of the best options if this is the type of ceiling you are looking for. People often choose this type of ceiling when they have a ceiling that needs frequent cleanings or when they need to have access.

The clip-in ceiling allows you to put pressure on the tiles to clean them without displacing the tiles. This type is commonly used in hospitals and food preparation areas because they require frequent cleaning.

The SAS system 130 is similar to any mineral fibre ceiling. It has a framework that is made up of main runners and cross tees, and the openings are where you lay the tiles. The framework is usually bright white so that it matches the tiles. These tiles come in a flush or tegular finish, depending on your aesthetic preference. It is easy to install them or remove tiles when you need to access the area above.

When you choose this type of ceiling, it integrates well with partitioning. You can have an airtight seal that helps with air management and moisture control. This type of ceiling is often used in offices, dara centres, and labs.

Other Types of SAS Ceilings 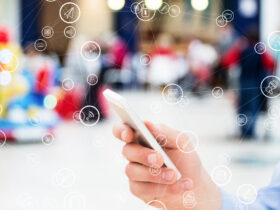 What Is Automated Provisioning and How Can It Help Your Business? 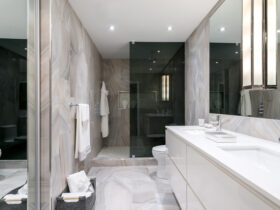 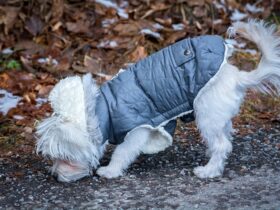 Online purchases for your dog